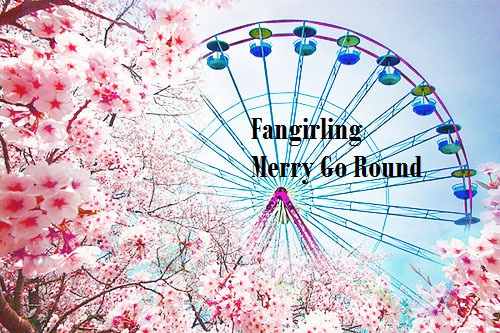 I fangirl therefore I fanfic.

Title: After
Rating: PG
Pairings: Crown Couple
Author's Note: Because I need more of them in my life and TvN in all their cruelty is denying that for me till at least March. *Shake Fist* 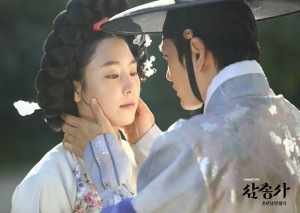 Title: MayWard Snippets
Pairing: Melinda May/ Grant Ward, Agents of Shield
Rating: Slight PG-13 for implications ;)
Author's Note: Several snippets that are less than 200 words each and with each letter taking from S.H.I.E.L.D

~
Sleep
There are many things Ward has to sacrifice to join S.H.I.E.L.D such as living anywhere for longer than a month or giving up that childhood dream of having six rottweilers. But the one thing that he missed the most was having a good night sleep. Even if he was on stand down, his highly trained senses never allowed him to be fully rested with every bump in the night equating to a full force invasion. So when Ward woke up the morning after their first night together and realized he had slept straight through, he chalked it up to a fluke. But when all the subsequent mornings found him equally rested, Ward realized there was only one reason for this phenomenon.

And that reason was Melinda May.
( Collapse )